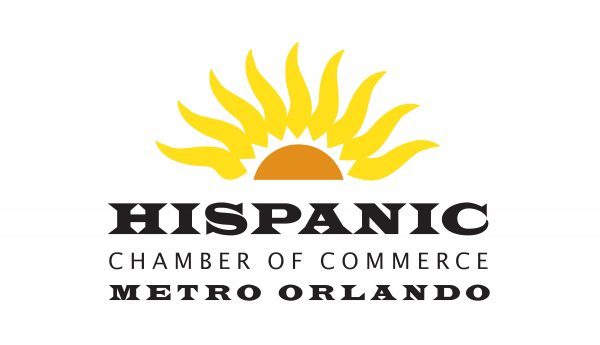 The Hispanic Chamber of Commerce of Metro Orlando is the largest business-related organization that represents the Hispanic community in Central Florida and has been the leading voice for the Hispanic business community for over 16 years.

These two organizations merged to strengthen the representation of all Hispanic businesses and became known as the Hispanic Chamber of Commerce of Central Florida, effective February 1, 1993, after recognizing their similar objectives.

Today, the chamber continues to follow its vision to be the leading Hispanic business voice of metro Orlando, through its many programs and services, resulting in positive economic development for its members and the region.

HCCMO’s Annual Membership Luncheon. During this event, HCCMO presents its annual programs and events to the membership at large. The HCCMO Luncheon also features keynote speakers and serves as a…